The Classic Car Club of Ceylon in partnership with Cinnamon Hotels & Resorts hosted its members to a Festive Fun Drive to Bentota on the 19th of December 2021. It was the first event the club was able to successfully host in a while, due to the pandemic and saw the return of the familiar sights, sounds and comradery that comes with being part of the classic car community.

﻿With participation of over 35 classic cars, the event commenced in the early hours of the morning at Cinnamon Lakeside where after breakfast and a driver briefing, the participants set off on a pre-planned scenic route to the finish at Cinnamon Bentota Beach. 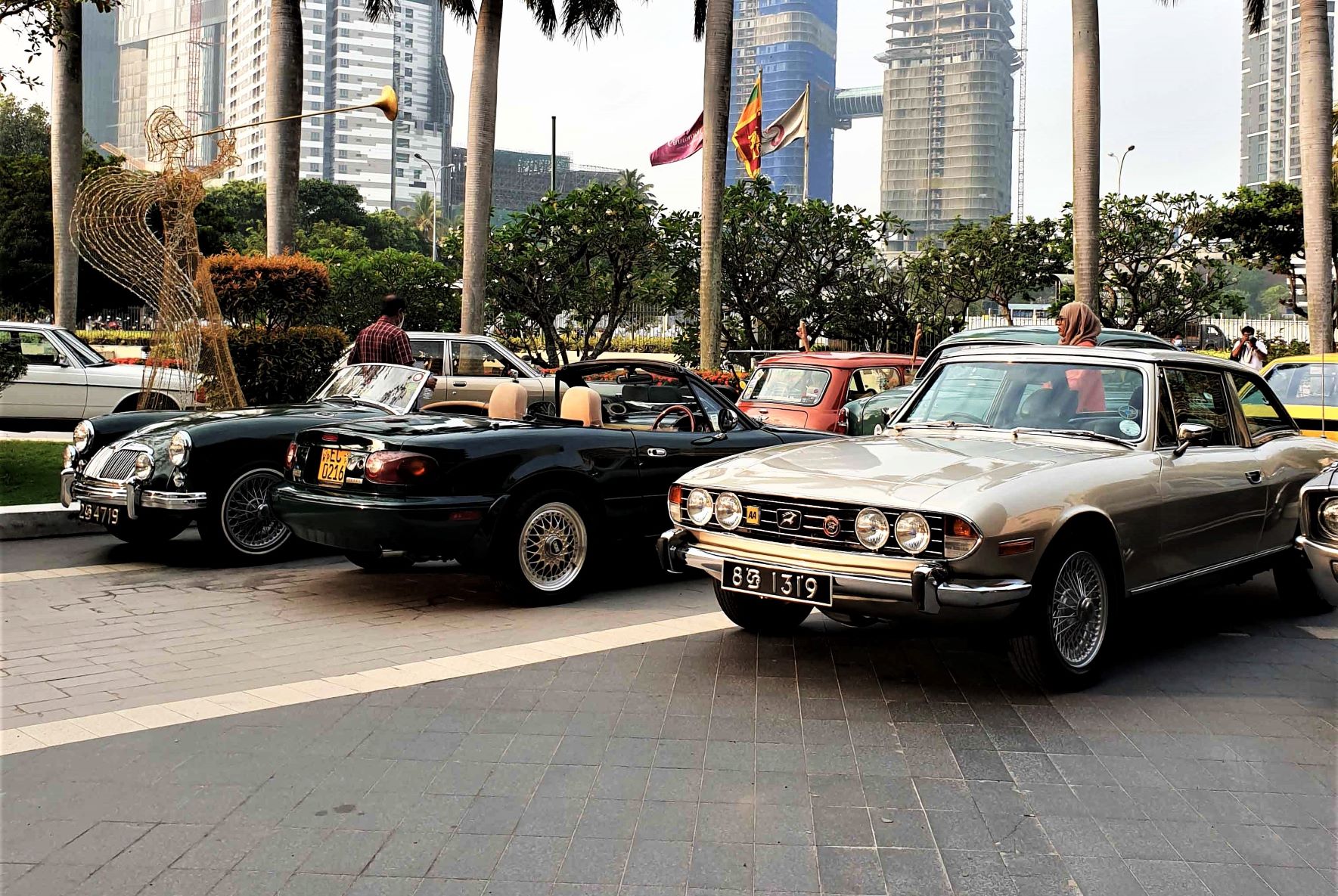 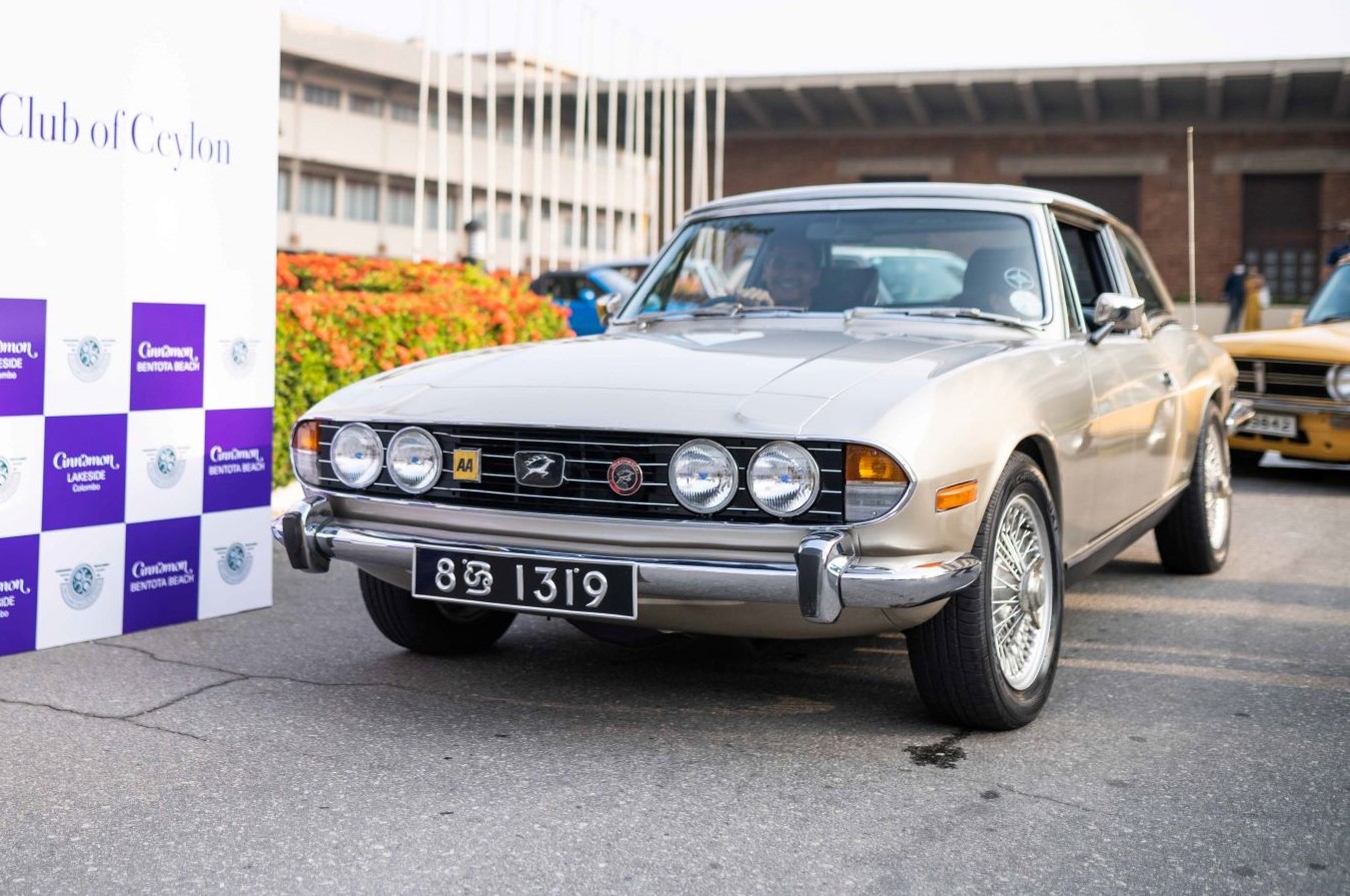 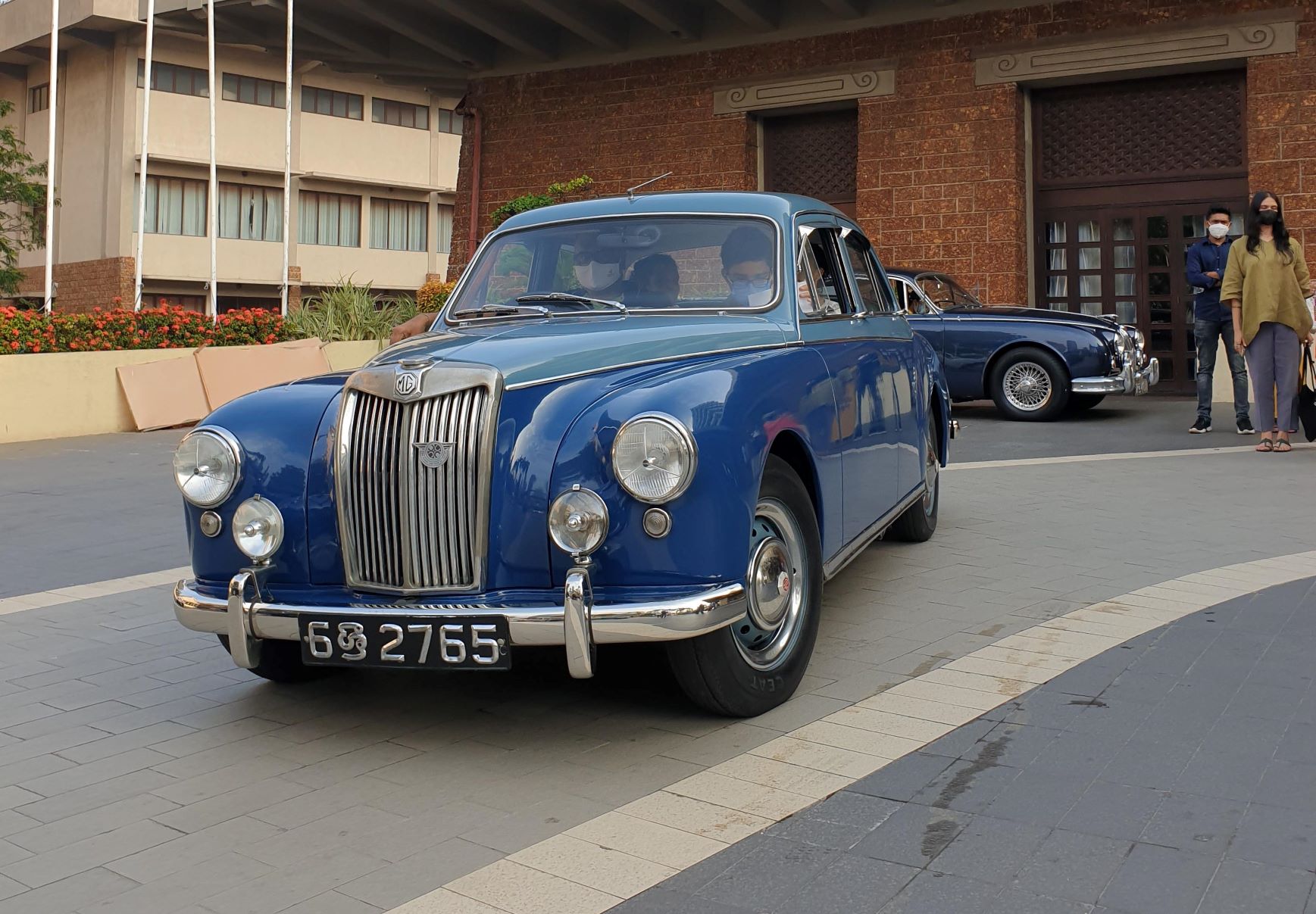 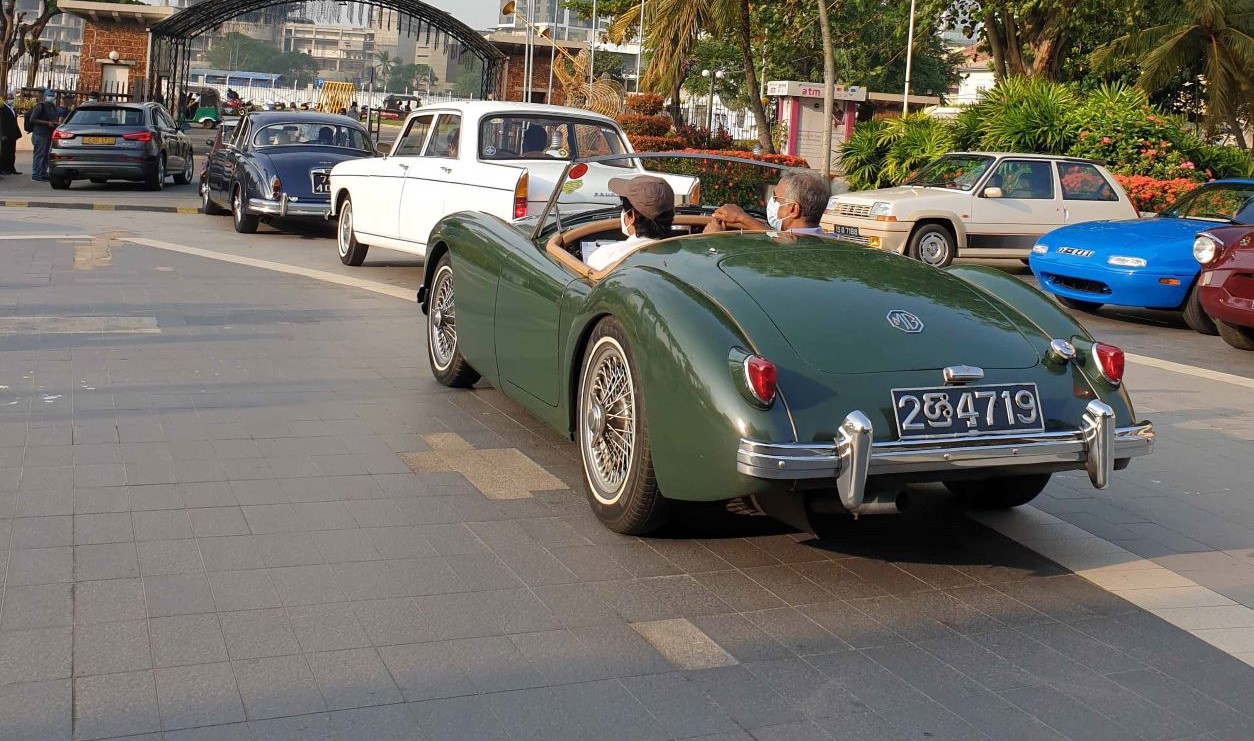 ﻿﻿While on route participants were given a questionnaire to peek their interest while enjoying the drive. On reaching Cinnamon Bentota Beach, each participant received a traditional welcome while taking in the stunning architecture of the newly refurbished hotel. The rest of the day was spent relaxing and enjoying the many activities at the property including water sports and dining on the expansive and scrumptious lunch and tea buffets that had been specially prepared for the event. 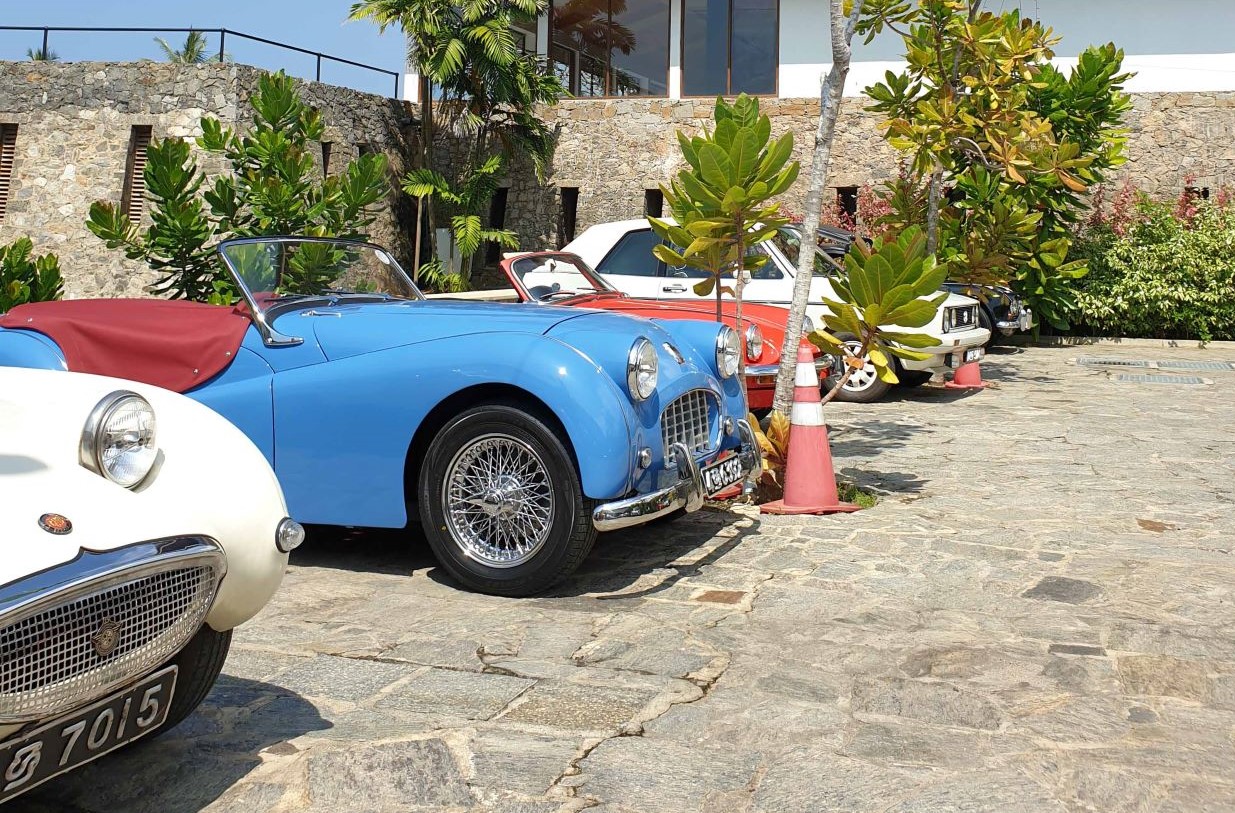 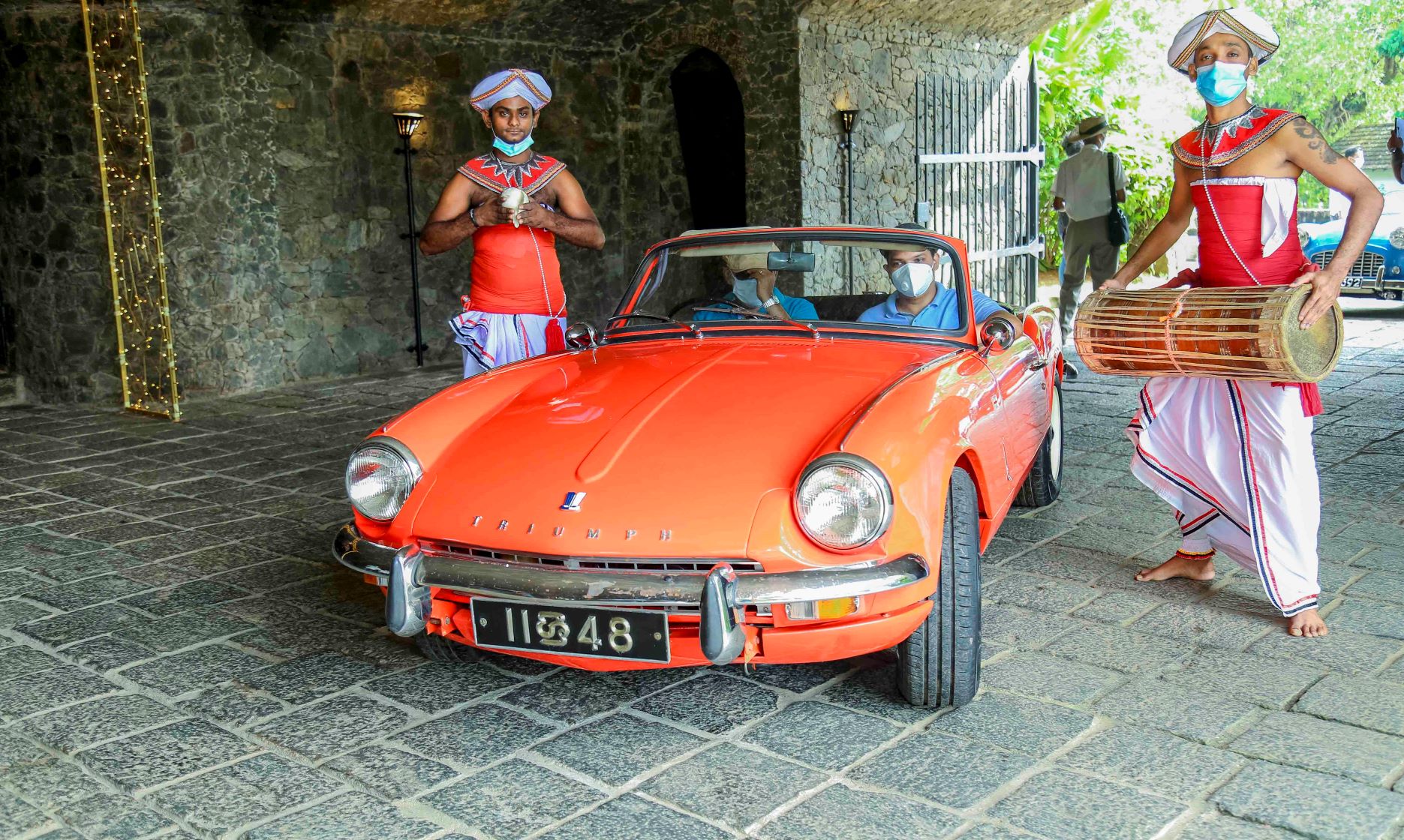 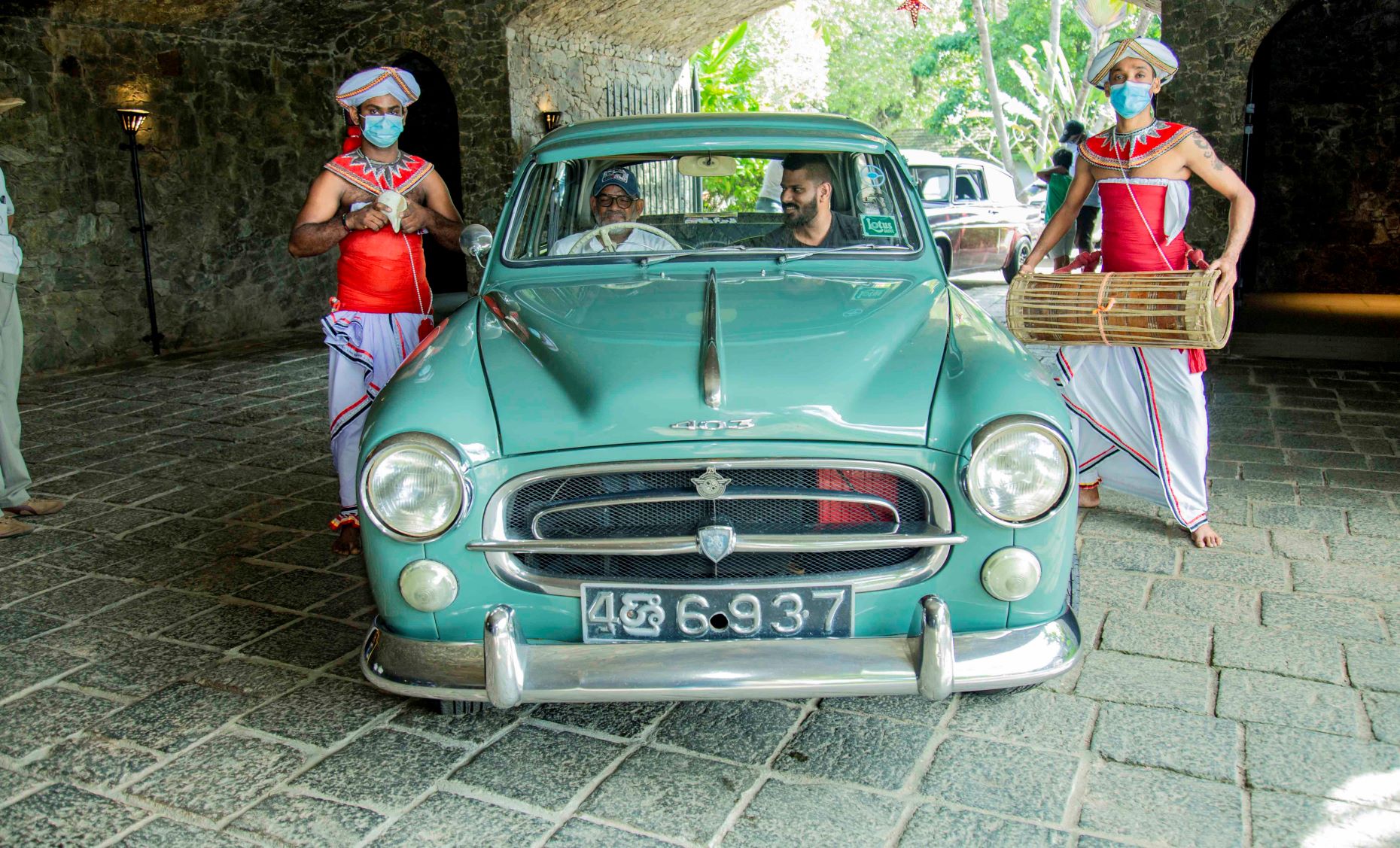 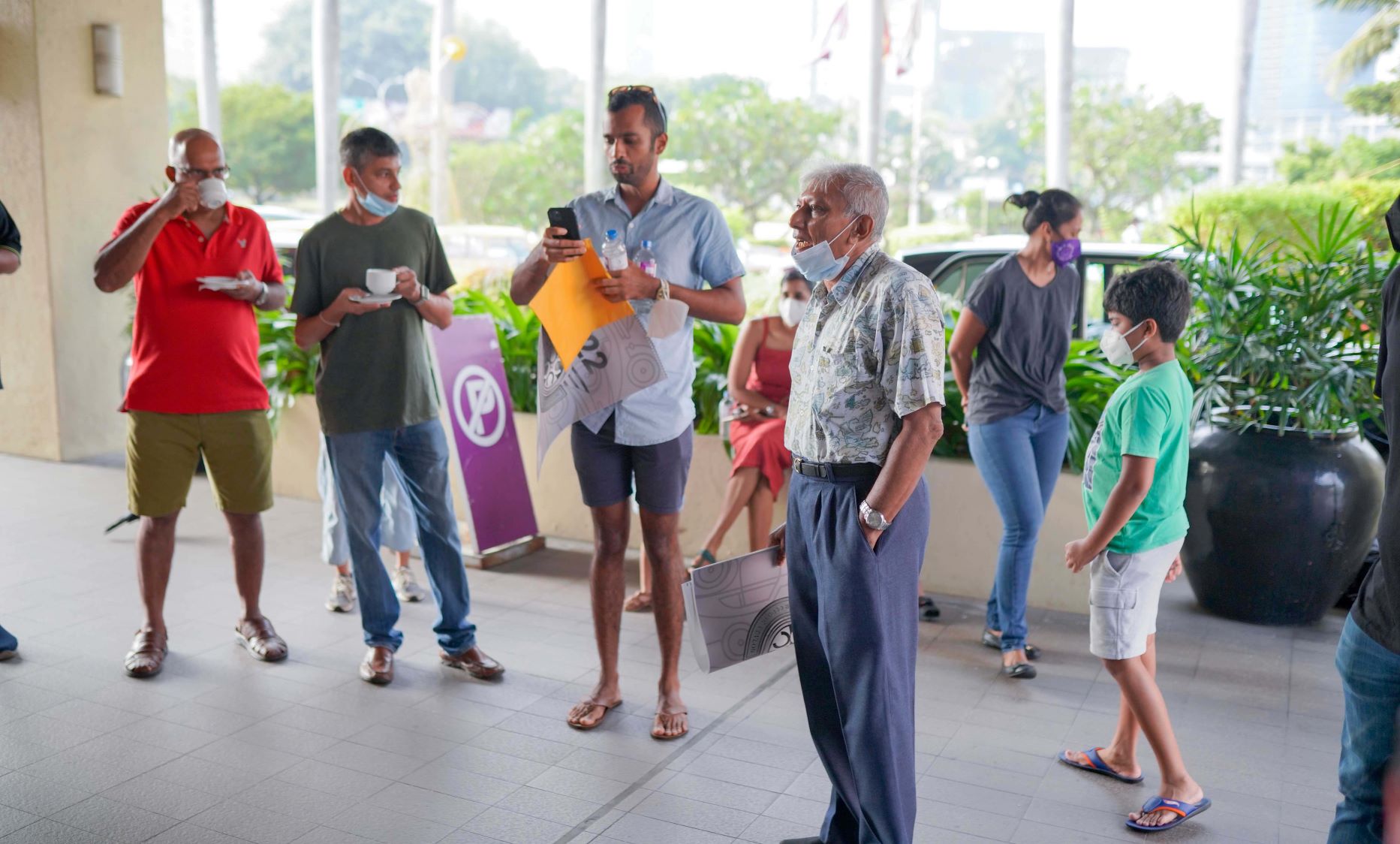 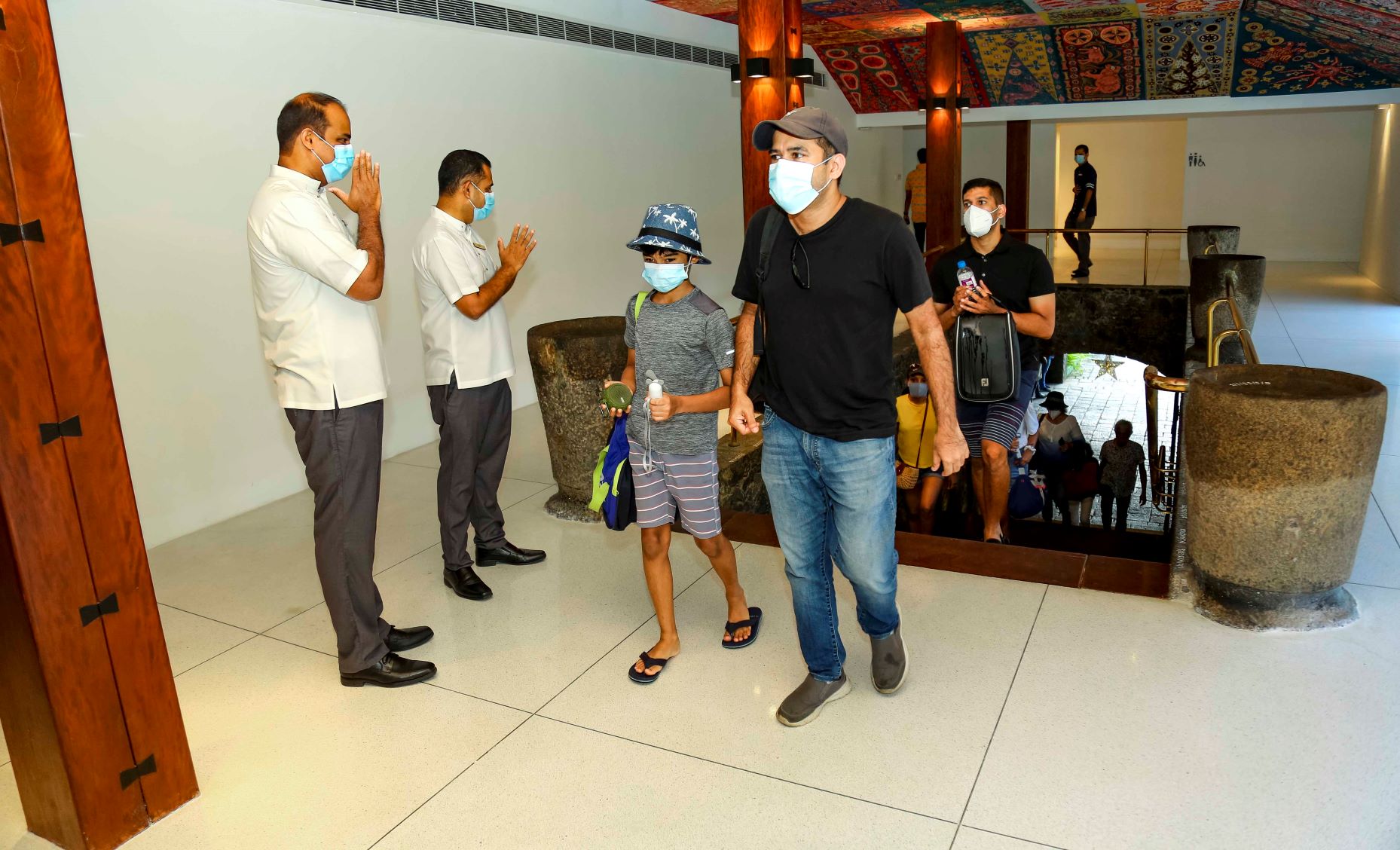 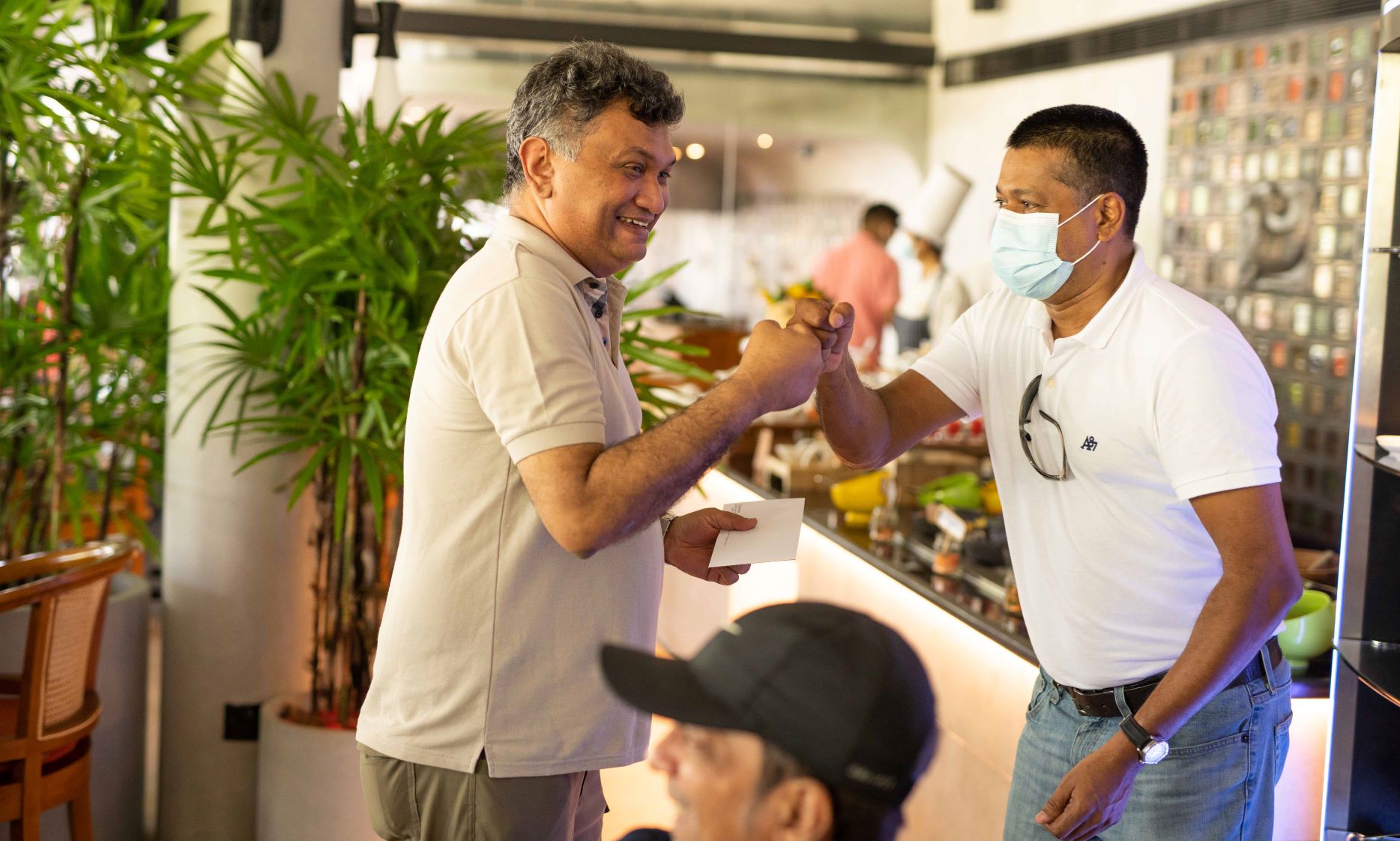 ﻿﻿“Its great to be able to host an event again after a long break due to the pandemic and to once again get on the open road as a club with our classic cars. The comradery is some we all have missed dearly and hopefully we can host many more such events in the coming months” commented Clive de Silva Jr, President of the Classic Car Club of Ceylon. The club has an exciting calendar of events planned for the year, with the next event being the annual Mana J Memorial Rally scheduled for March 2022.

Sony and Honda to manufacture EVs together

When Sony debuted the Vision S at CES 2022, many questioned as to how would a consumer electronics f

Jeep has announced that their first EV will hit the market as early as 2023. It's hard to say from t 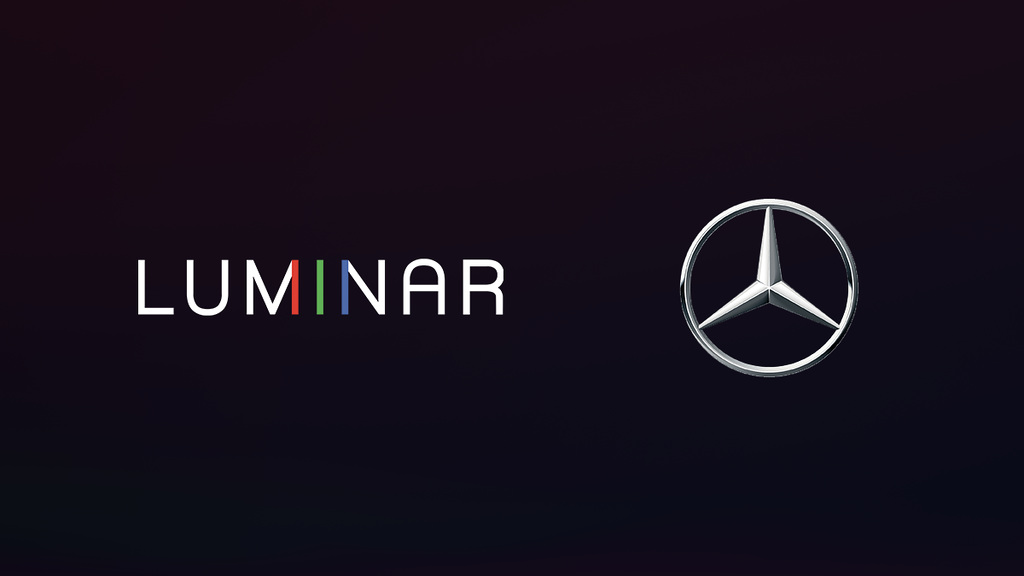