New car testing is typically a matter of a day or two, elsewhere in the world. We sometimes have to squeeze it into two hours!

Wearing the tag of road tester, car tester, new car tester, car journo, auto hack, you name it, is one that is looked upon with admiration by many. It's a career path I took five and a half years ago, and haven't looked back since. When asked what I do for a living, simply stating the line "I get paid to test drive the latest cars on the market and write about them" is enough for a few seconds of silence. Yes, for those who are petrolheads, this is indeed a dream job. So let me tell you how we do it in Sri Lanka - or rather, used to do it, as imports of new cars have been banned since early 2020. It's not easy. Read on...

﻿Agents and franchises in other countries have the luxury of having a 'press vehicle', or even have an entire 'press fleet'. These are dedicated vehicles that are kept for the press to test drive, check out, and essentially flog to death in the pursuit of seeing what it can cope with. These vehicles are different from the regular fleet of test drive cars reserved for potential customers. However, in Sri Lanka, owing to the insensibly high taxation policies that have plagued the industry for as long as I can remember, agents rarely enjoy that luxury. That means, they may give us cars from their customer test fleets, or in certain cases, talk to an owner who has recently bought a car from them and request for us to be permitted to feature them. This avenue has worked as well, and we've met many interesting people who've been smitten to have their new purchases (and themselves!) featured among our pages. 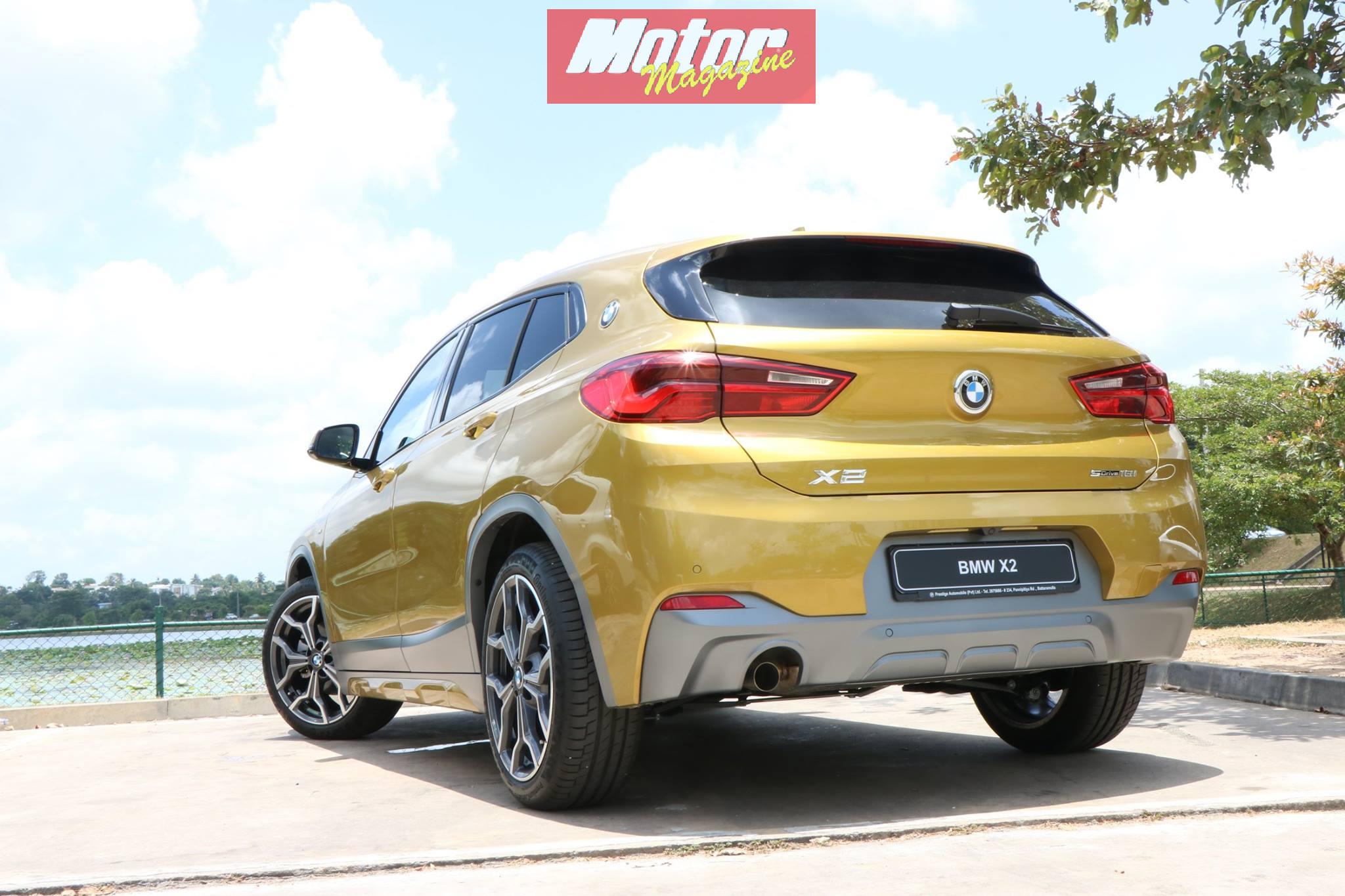 ﻿So, back to the customer test drive car. That car is essentially kept for potential customers to test drive, which means that it can't be out of the showroom for too long - they've got to sell cars, after all. Herein lies the rub; we are set the exciting challenge of test driving a car, getting a reasonably comprehensive idea of all its aspects, positives, negatives, etc. as well as carry out a comprehensive professional photo shoot and (later on), video shoot, all in the short space of three hours! In fact, we've done it all in as low as two hours. Our panel of testers have become experts at this, and despite the short timeframe, they rarely miss a thing. 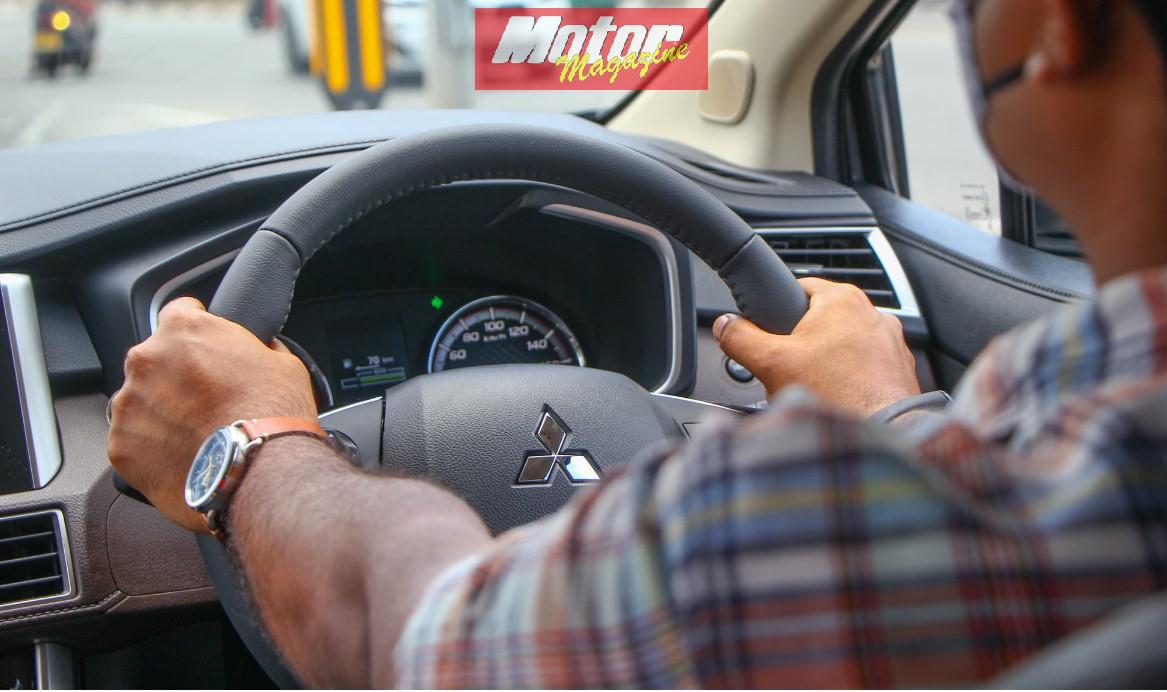 ﻿Ready for more constraints? The time frame means that we usually can't take a car to one of the race tracks that are an hour or so from Colombo to really put it through its paces, and since these cars are typically sold by agents a year or so down the line, we can't rack up too much mileage either. Oh, and the most pressing constraint of all, test driving a car in a safe manner on the streets, without endangering anyone, and abiding by the rules and regulations as far as possible. After all, our slogan is 'promoting responsible motoring'! 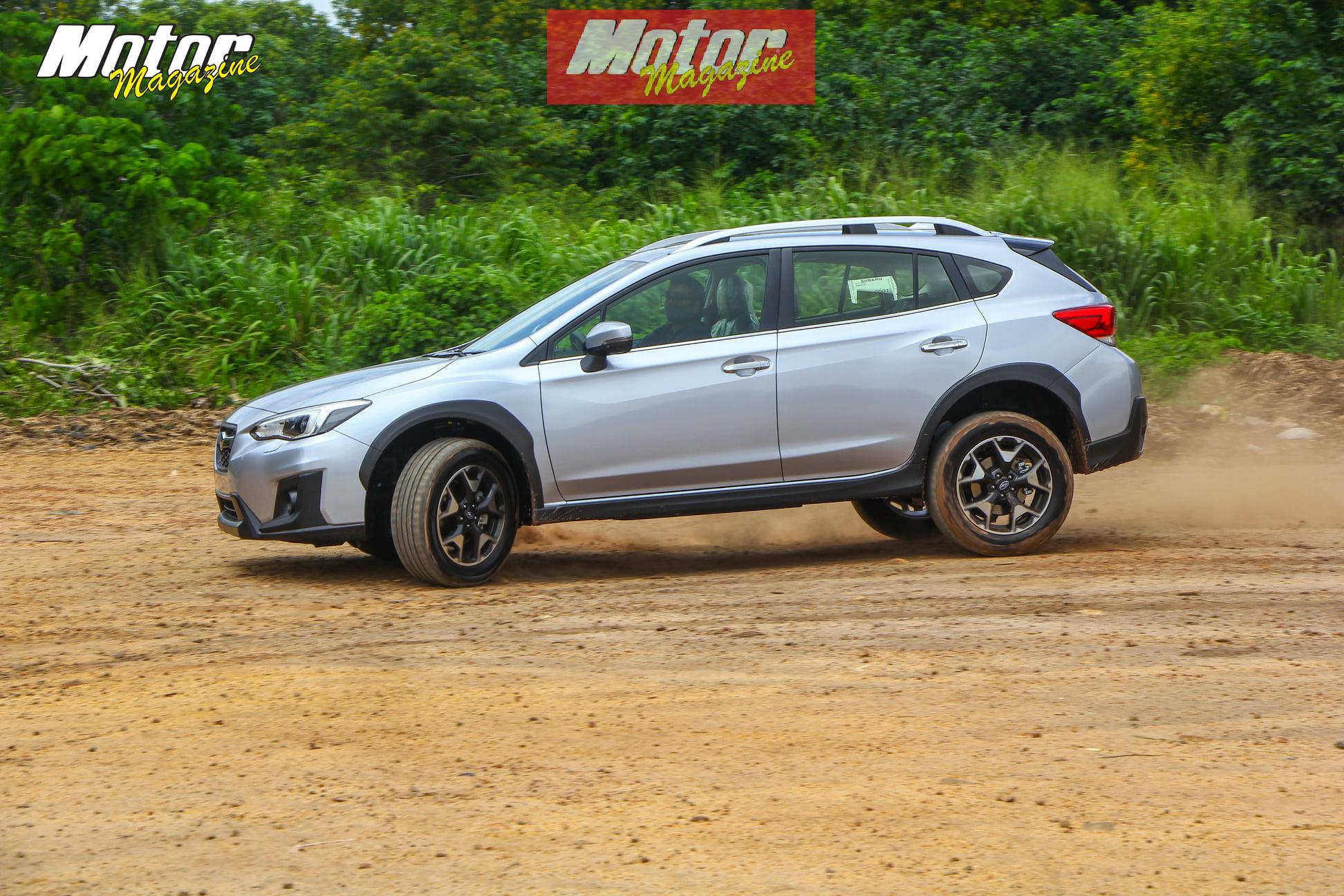 ﻿﻿How do we do it? We manage, somehow. We pick times that are between the major peak brackets that encompass office and school traffic, carefully select roads with good surfaces and relatively less traffic, ensure that our testers and photographers are as timely as possible, and generally pull it off with time to spare. If the car is an SUV or something with a rough and tumble connection, we take it to a suitable area as well. The only factor we can't control is the weather, if the skies open up into a tropical deluge that could ruin hundreds of thousands of rupees of photographic equipment. In that case, we sit and wait it out, and reschedule if necessary. 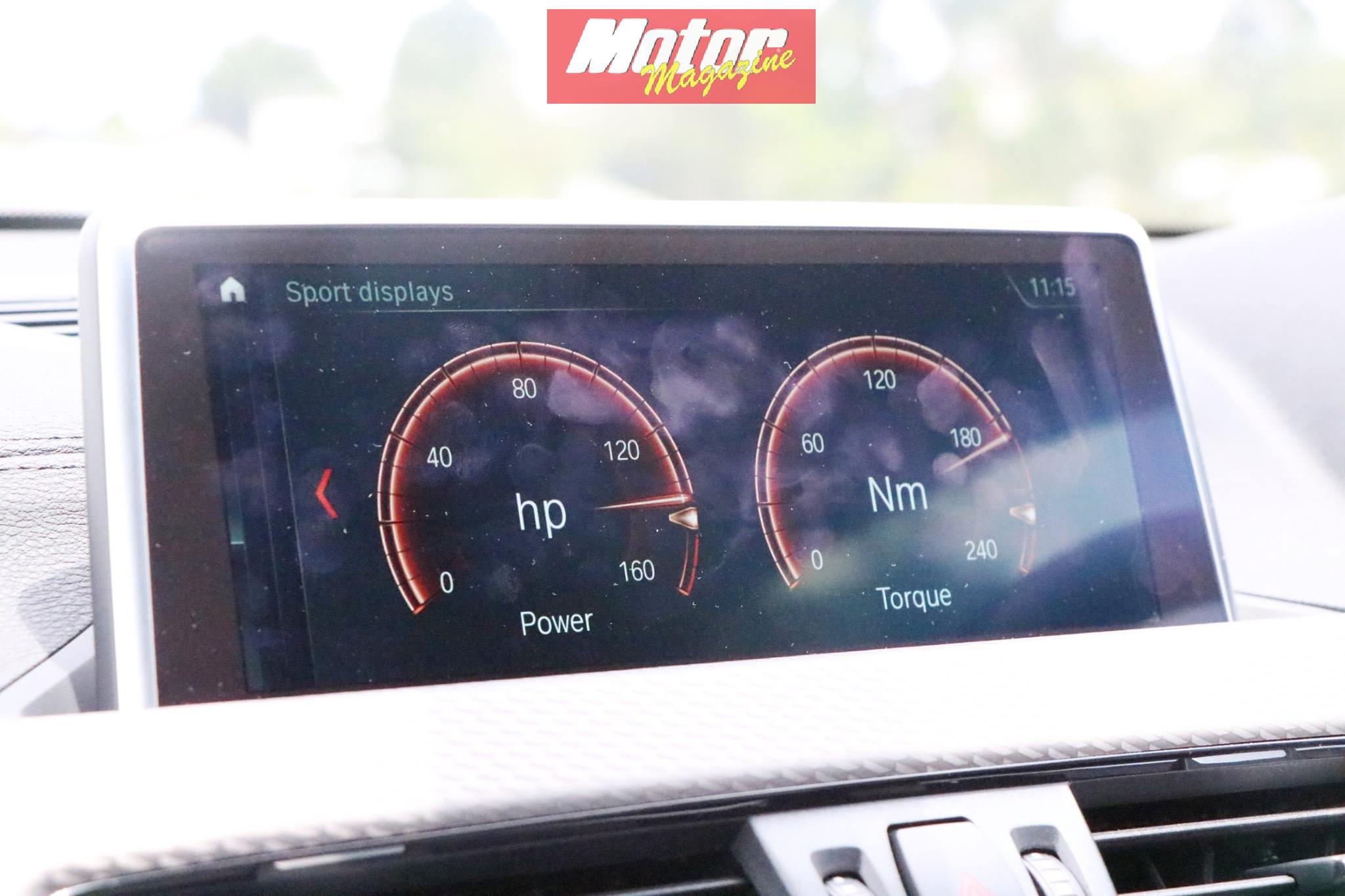 ﻿When testing cars on the streets, we are always mindful of our surroundings, and try to find areas with as little people and traffic as possible. You won't see us hooning about and weaving around cars in traffic for example. However, we are petrolheads at heart, and sometimes speedometers may climb a little higher than necessary, or corners may be taken in a slightly more sprightly fashion than expected. And yes, we do brake tests, in a safe and controlled manner, as that's one of the most important factors on our roads!

﻿﻿﻿﻿There have been times when we've been lucky, when an agent has had a car that they could spare for a day, or even two. I've tested a Tata Nexon and a Hyundai Ioniq in relatively luxurious two to three day tests, and Mr. Motor himself, Nimal Wimalasuriya has enjoyed a few in the past too. However, these are more the exception than the norm. So there you have it. In a nutshell, this is how a typical new car test pans out for us, and you can imagine the tremendous amount of work that goes on behind the scenes to bring you as comprehensive a test drive as possible, accompanied by fantastic photography and even  short video about the car in question. 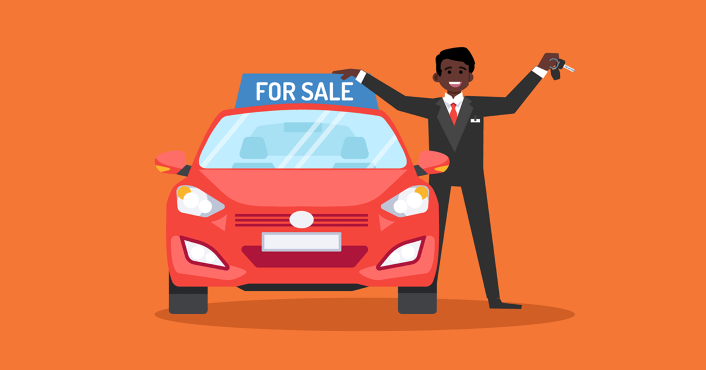